Explores how the USHMM and other museums and memorials both displace and disturb the memories that they are trying to commemorate.

Figures of Memory examines how the United States Holocaust Memorial Museum (USHMM) in Washington, DC, uses its space and the design of its exhibits to “move” its visitors to memory. From the objects and their placement to the architectural design of the building and the floor plan, the USHMM was meant to teach visitors about the Holocaust. But what Michael Bernard-Donals found is that while they learn, and remember, the Holocaust, visitors also call to mind other, sometimes unrelated memories. Partly this is because memory itself works in multidirectional ways, but partly it’s because of decisions made in the planning that led to the creation of the museum.

Drawing on material from the USHMM’s institutional archive, including meeting minutes, architectural renderings, visitor surveys, and comments left by visitors, Figures of Memory is both a theoretical exploration of memoryーits relation to identity, space, and ethicsーand a practical analysis of one of the most discussed memorials in the United States. The book also extends recent discussions of the rhetoric of memorial sites and museums by arguing that sites like the USHMM don’t so much “make a case for” events through the act of memorialization, but actually displace memory, disturbing itーand the museum visitorーso much so that they call it into question. Memory, like rhetorical figures, moves, and the USHMM moves its visitors, figuratively and literally, both to and beyond the events the museum is meant to commemorate.

Michael Bernard-Donals is Nancy Hoefs Professor of English at the University of Wisconsin?Madison. His books include Forgetful Memory: Representation and Remembrance in the Wake of the Holocaust, also published by SUNY Press, and Jewish Rhetorics: History, Theory, Practice (coedited with Janice W. Fernheimer). 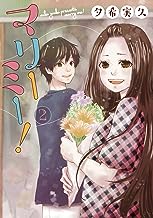 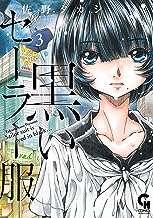 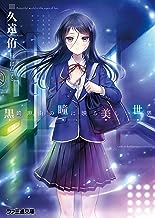 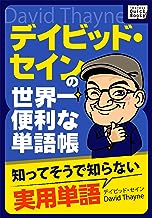 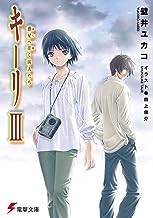 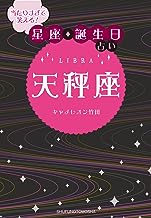 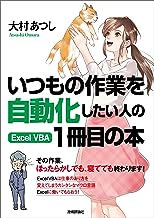 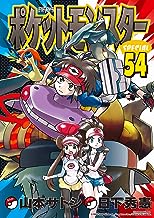 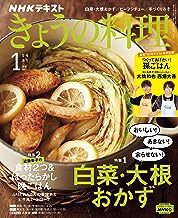 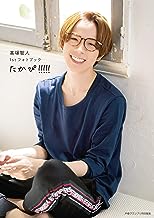 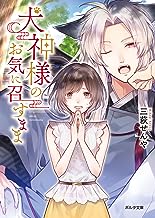